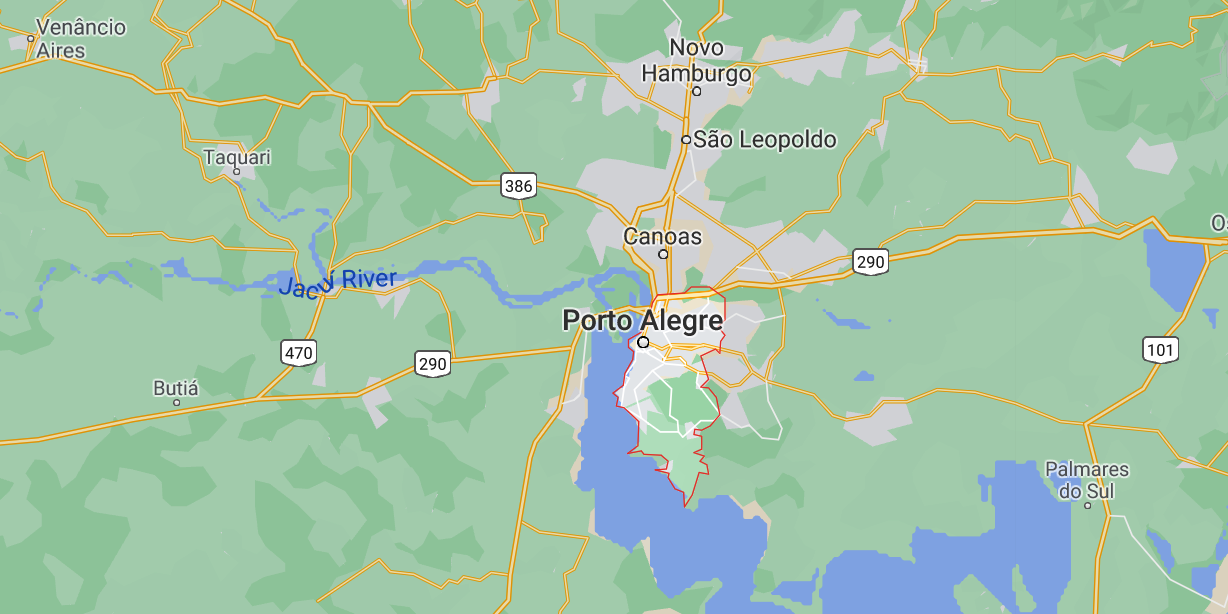 The pandemic took us all by surprise. The Porto Alegre City Council suspended its in-person activities on March 16, 2020, however there were important proposals that needed to be discussed in order to support the Municipal Executive Branch in the actions to prevent the spread of the coronavirus.

The Porto Alegre City Council made some adaptations and we used tools so that the House could provide the answers that society demanded and with the speed that a pandemic requires.

The first thing we came to the conclusion was that we would have to adopt a more simplified legislative procedure. The legislative process is long over time and this was not in line with the demand for speed.

We have adopted a temporary option in which we have simplified the legislative procedure in order to guarantee its basic values. The first assumption is that of advertising and transparency, something that I will address later in our text.

In this simplified procedure, we had an adaptation to use an electronic documentation platform, in which we made some adaptations so that it could carry a legislative process during the course of the phases. Thus, the project protocol was immediately available on the Porto Alegre City Council website.

The House has for some years now had channels on its website where all legislative documents are published. We have a process in which all documents produced during the process were made available to the public.

Subsequently, the process was open to parliamentarians for a period of 24 hours for the presentation of amendments. After the deadline, the process goes to the House Committee on Rules to receive legal advice.

In our simplified system, we have eliminated the procedure in other committees, since they give their opinion on the merits of the proposal. Therefore, we are going to transfer the discussion on merit to the plenary, something that allowed us a reasonable speed in the appreciation of these propositions.

To hold sessions, the Porto Alegre City Council adopted the Zoom platform. Initially, the House purchased a Zoom license and we started using it in virtual sessions. The platform proved to be user friendly. The House received training that allowed it to adapt to the platform, with the support of the legislative consultants. The management of the platform, apart from those details and small initial difficulties, has been working well until the present date, in September 2020.

The House had these two elements, the platform for the legislative process and the Zoom platform for meetings.

Between March and September 2020, we did 63 sessions, between ordinary and extraordinary sessions. We approved 58 proposals in this period. An important detail of our experience is that, in the first phase, the simplified legislative procedure only allowed the appreciation of proposals related to the issues of coping with the spread of the pandemic, which is why there was a smaller number of proposals. In the beginning, they were only propositions originating from the executive, in a diverse set of important proposals to be considered, and in a second moment it opened up to proposals of parliamentary origin, however they have a close relationship with actions to prevent the pandemic.

The Porto Alegre City Council functioned in this way between March 16 and June 19, 2020. On June 19, 2020, we drafted another legislative resolution, in which the House started to function with the legislative process in its full statute. We resumed all the stages of the process, however still with a virtual system.

We have taken a step forward on the issue of technological infrastructure. The House acquired 9 more Zoom licenses, as we allocate each new license to the 6 committees. Each committee started to hold its virtual meetings. In this way, the House was able to maintain its legislative activity almost in the dimension that it was having before the pandemic.

There was a massive adhesion of parliamentarians, civil servants and advisers to this new dynamic. The trust of the actors involved is paramount to the functioning of the system.

The Porto Alegre City Council has for many years published on its website all the acts of the legislative process, the notes of the sessions, the records of the public hearings, that is, everything that the House produces, we have published on our website. Another important element is the increase in access through the YouTube channel. The House has a TV Câmara, which we share with the Legislative Assembly.

Another element that caught our attention was the change in the institution’s internal culture.

The Porto Alegre City Council is 247 years old, so we have had some small changes over time, driven by modernity, but we have been doing activities in the same way, taking refuge in our comfort zones with a certain difficulty in changing .

There was a very strong adhesion on the part of the parliamentarians and this shows that the human being pressed by circumstances is capable of extraordinary deeds. This adhesion was certainly due to the threat from the pandemic and the need to take these measures. This experience showed everyone that it is possible to adopt another paradigm more in line with technology.

An important fact: the House will not go back to the previous system. We learned that if the House wishes to change, it succeeds and will change for the better.